Work has been completed on the second project for the Northern Pathways Community Support Program at the New Neighbourhood School of Arts in South Grafton. John Holland and subcontractors have completed the refurbishment of the toilet block located at the Hub to be used as male and female shower rooms for the homeless. Clarence Correctional Centre subcontractors and suppliers have kindly donated their time and materials to enable this important project to come to realisation:

New Neighbourhood School of Arts General Manager, Skye Sear, said “We are so grateful to Northern Pathways and the team for supporting this important community project. The refurbishment will help provide dignity to those who need it the most”.

This is the second project to be delivered as part of the Community Support Program, with additional projects expected to be completed early 2020.

John Holland Project Director Paul Cassel said: “John Holland would like to thank our project partners and subcontractors for taking the time to help us complete such an important project for the local community.”

The community project is part of the NorthernPathways Community Support Program announced in September 2018, which has awarded more than $500,000 in funding and in-kind support to the following local organisations and projects:

The funding for youth and indigenous programs will apply to this financial year and in-kind projects are expected to be completed by the end of 2019.

NorthernPathways, a consortium comprised of John Laing, John Holland and Serco, is delivering the new Clarence Correctional Centre in partnership with the NSW Government. 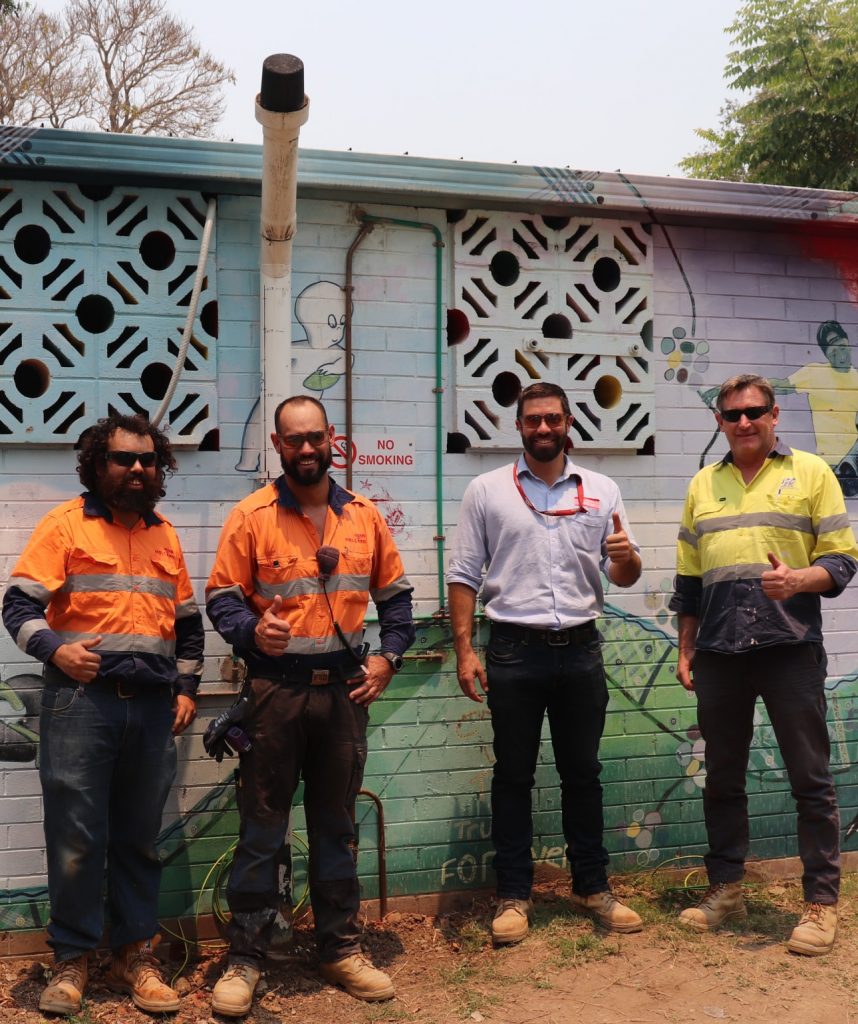 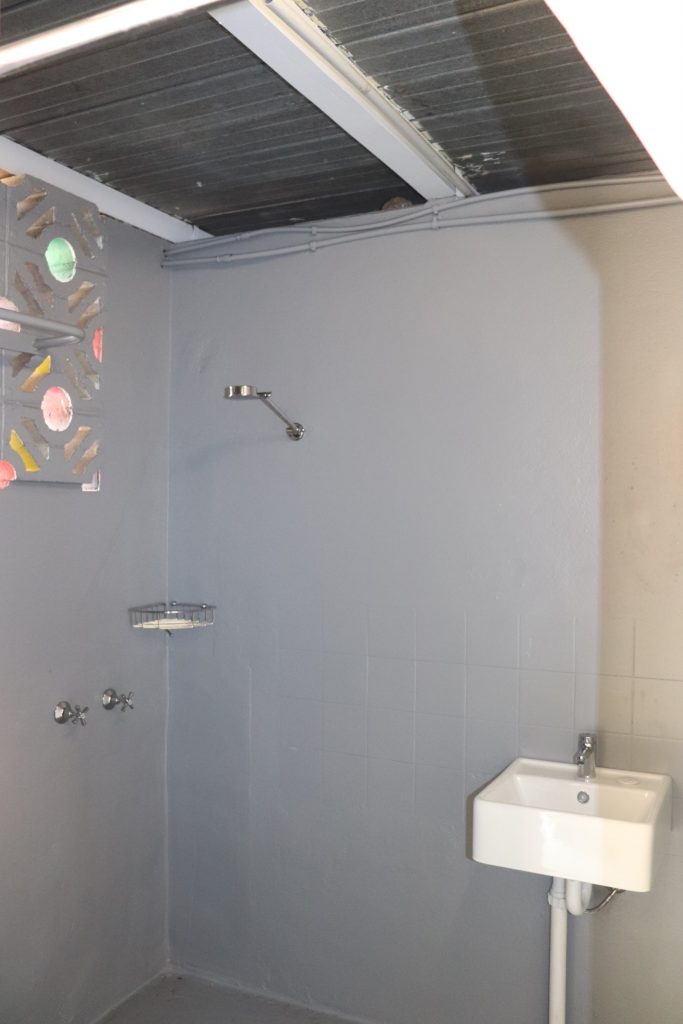 The newly refurbished shower block for the homeless